I first started working on Apex Rounded in the spring of 2007. Apex New had been out for a little while, and I wondered if a rounded version of the face might be viable. I did a lot of testing of various rounding scenarios, from full-width curves to subtle softening of the corners, and we ended up with a kind of rounded-rectangle solution which felt right. Unfortunately and fortunately, the design was made before rounding tools were available; Apex Rounded would look entirely different had it been built using a rounding tool instead of old-fashioned point-pulling.

Apex Rounded has been built to swap out with Apex New, with character widths and kern tables being the same. Note that I didn’t make Thin or Light weights of Apex Rounded, as rounding in those weights was barely visible. 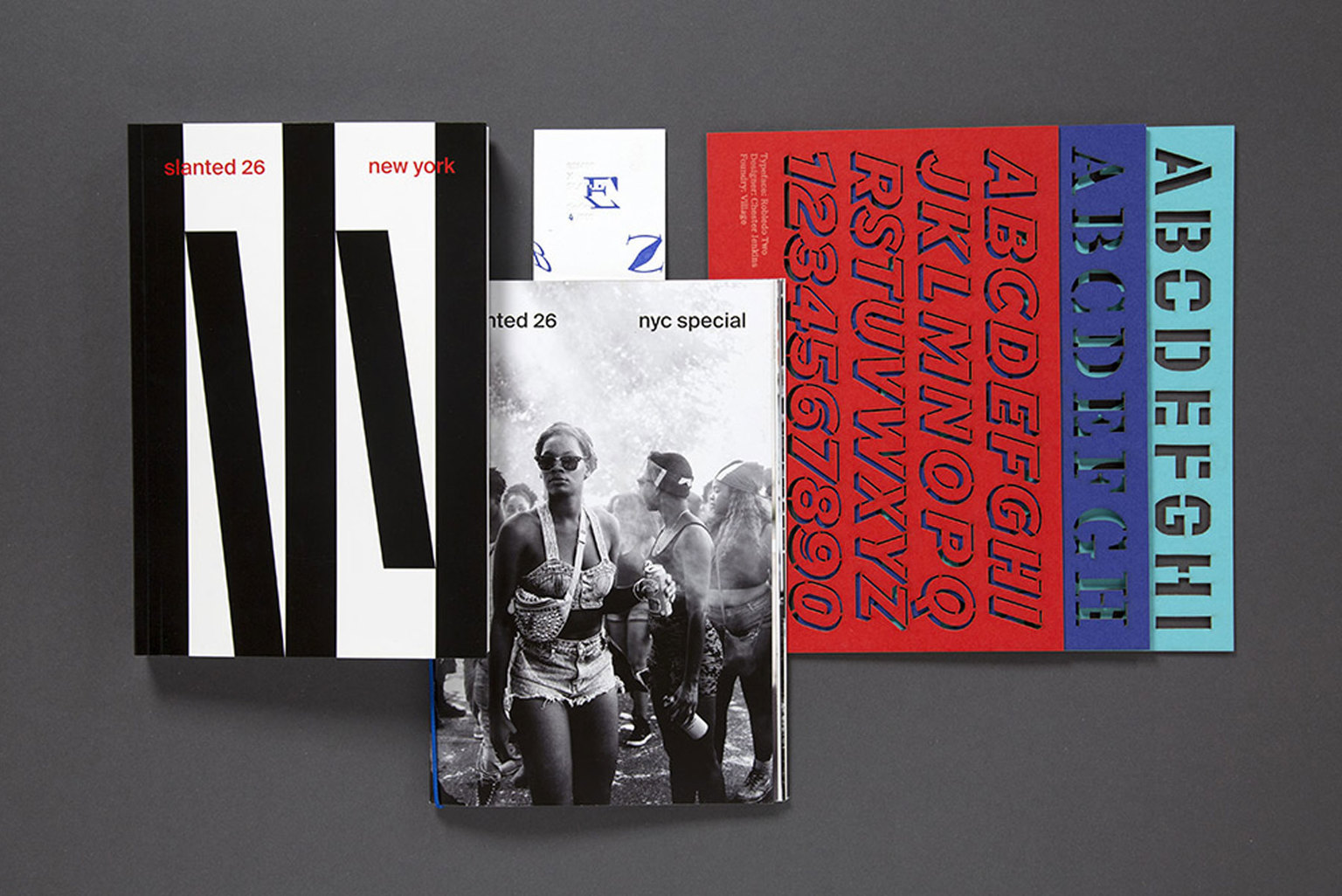