Merlo is an interpretation of the types of Ismael Merlo shown in Muestras de los punzones y matrices de letra que se funde en el obrador de la Imprenta Real, Madrid, 1799. Having a Spanish flavour with french influences, Merlo is a true revival adapting to the current technology. Formerly being a typeface that was only available in a technology that is now obsolete. Conceived as a book face, it consists one feature-rich weight in Roman and Italic. Merlo was selected as one of Our favorite fonts of 2004, by Typographica.com.

Merlo is part of FTF’s Iberian historical series, along with Eudald, Rongel, and Geronimo, (available through Enschedé.) 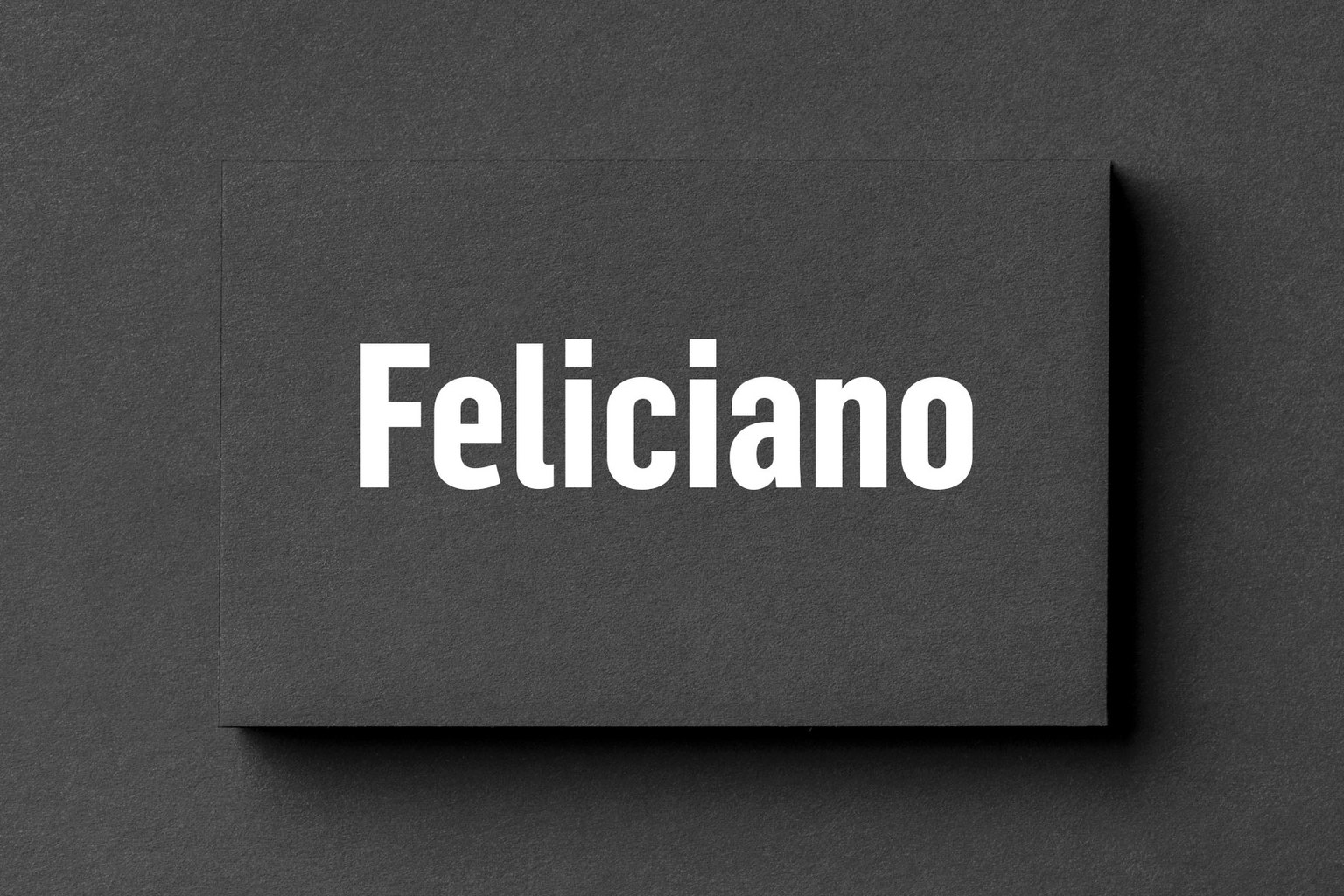