Section was designed specifically as the identity font for Intersection Studio, a multidisciplinary design firm in Los Angeles. The goal was to create a flexible, yet distinctive and legible font. Section’s application involved everything from business forms to collateral material. This font was a key element in establishing the Intersection Studio brand. It is suitable for text as well as display. Eurostile and News gothic served as reference in the creation of Section. 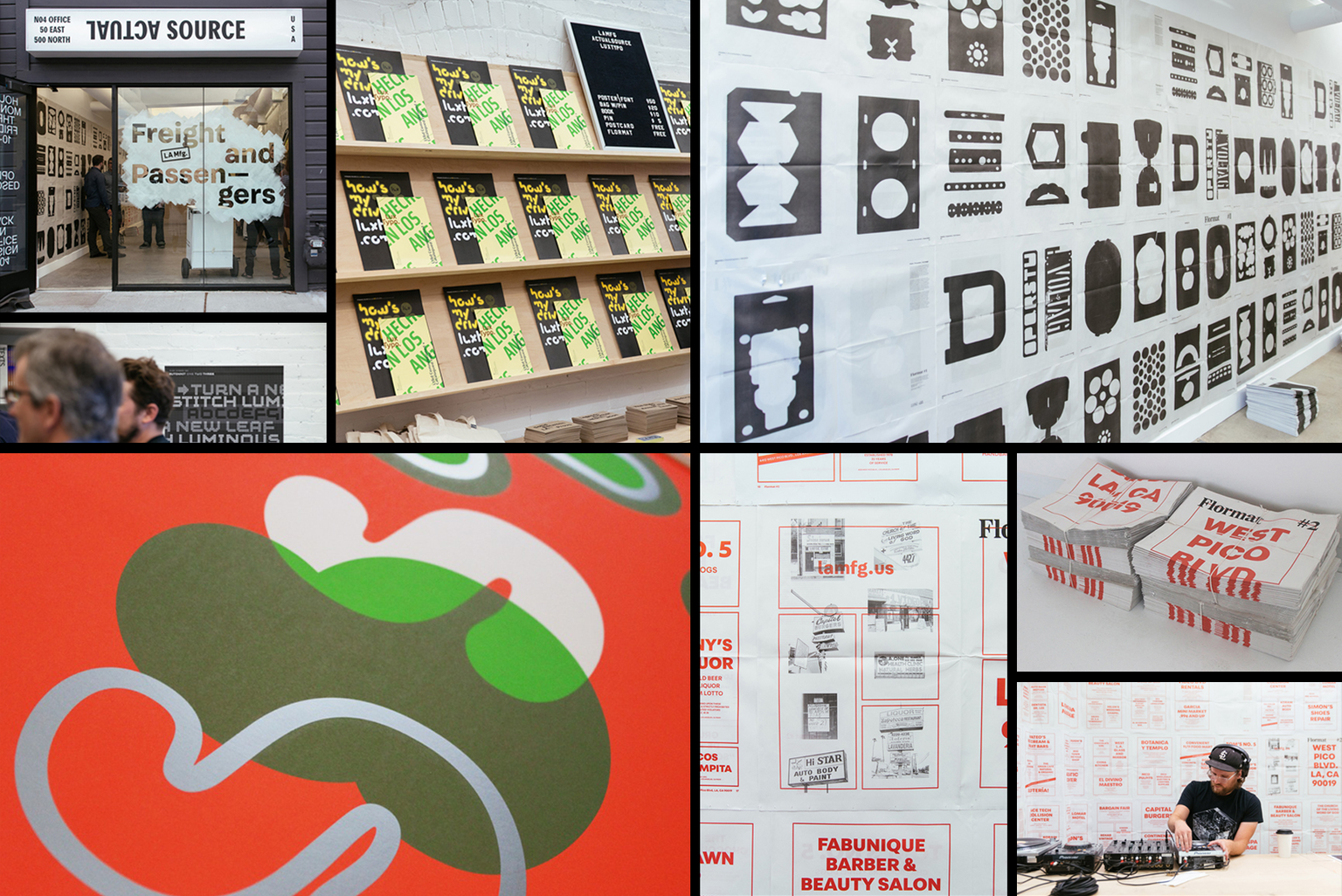