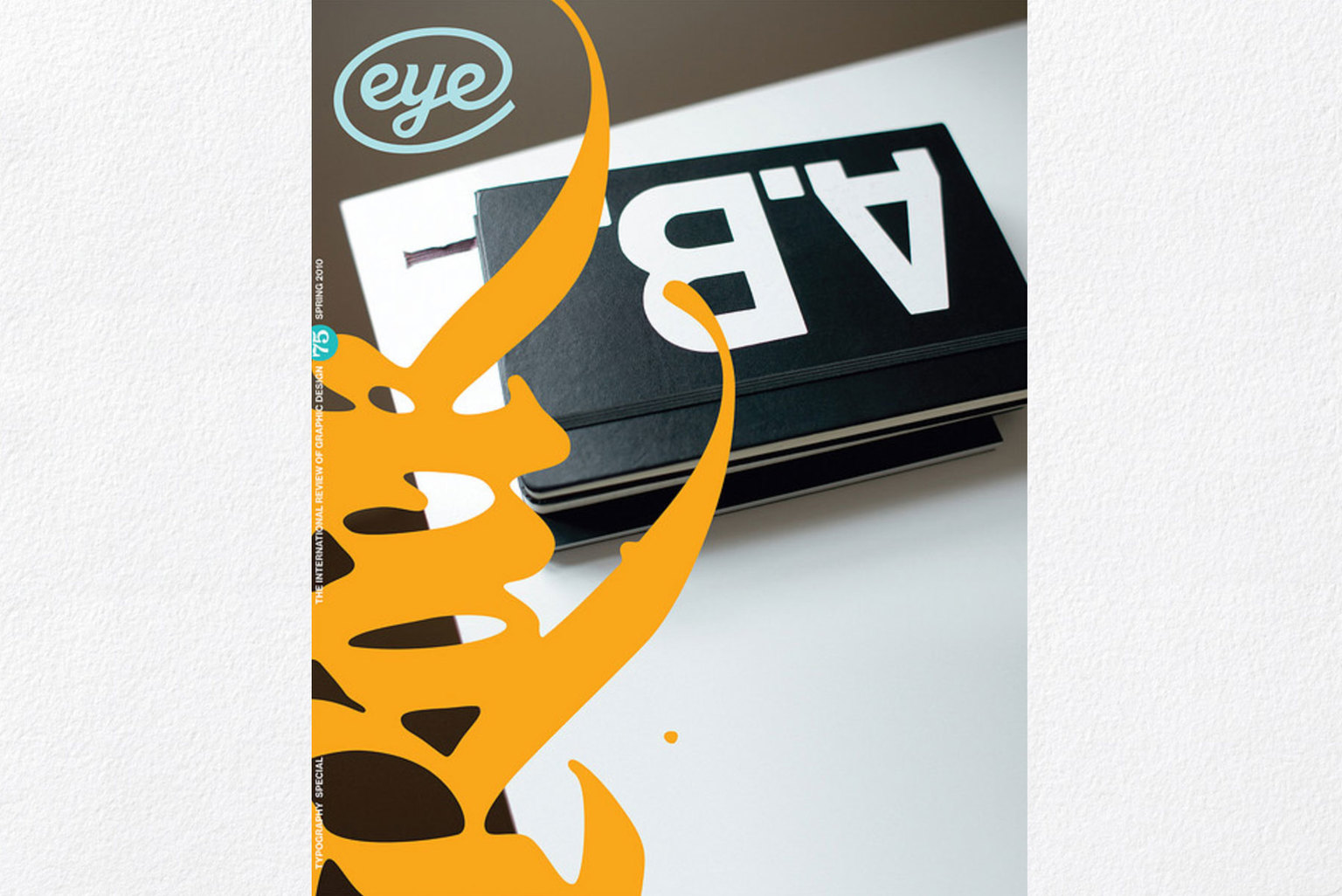 Eye Magazine interviewed Chester Jenkins, Jonathan Hoefler & Stephen Coles in their piece on Webfonts. ‘The technology that allows us to control type on the Web is available. Now designers and foundries have to decide how to use it best.’

Here’s Chester Jenkins on Webfonts in this profile: With our background in graphic design — I worked as a graphic designer for a decade before transitioning to type seven years ago and my wife and partner Tracy is a graphic designer, too — I believe that we are able to consider our clients’ needs alongside our Village members’ needs. Too often type people forget who they are making their type for; there is a way to balance what our clients think they want and what we think they need. But I certainly don’t speak for giant corporations like Adobe and Linotype, and I don’t speak for the hundreds of fledgling type designers who distribute through MyFonts and are now on Typekit.

I’m not imagining a shift away from ‘traditional’ OpenType fonts towards Web fonts; I see the latter as a complement to the former. I imagine that most designers wanting to use a typeface dynamically online will also want to use that typeface in static designs for print and other media. Because a Web font is a very specific tool for a very specific task, most people will still need the rest of the tools in the kit. I believe that the third-party / subscription model for Web font licensing will have a hard time surviving when most foundries eventually allow licensees to host Web fonts — in the WOFF format, most likely — on their own servers. (And provided that the end-user license isn’t too arduous.)

WOFF is a format which was co-developed by one of our members, Tal Leming, along with Erik van Blokland and Mozilla’s Jonathan Kew. It is the least imperfect of the formats being developed for controlling type on the Web.

We are 100 per cent against @font-face, because it makes specified OpenType fonts freely accessible by, and to all. It is one thing to unknowlingly ‘share’ a Web-only font file, but quite another to give away an OpenType font file which can be used for anything.

I am sure that there will be rampant piracy of Web fonts, but no more so than the piracy of OTFs, and no more damaging to foundries. (Most pirates would not license their purloined fonts under any circumstance.) Clients presently licensing type legally will be the ones licensing Web fonts for their projects. I think that there is a way to provide both ‘traditional’ OTF fonts and Web fonts in ways that benefit both the foundry and the client.