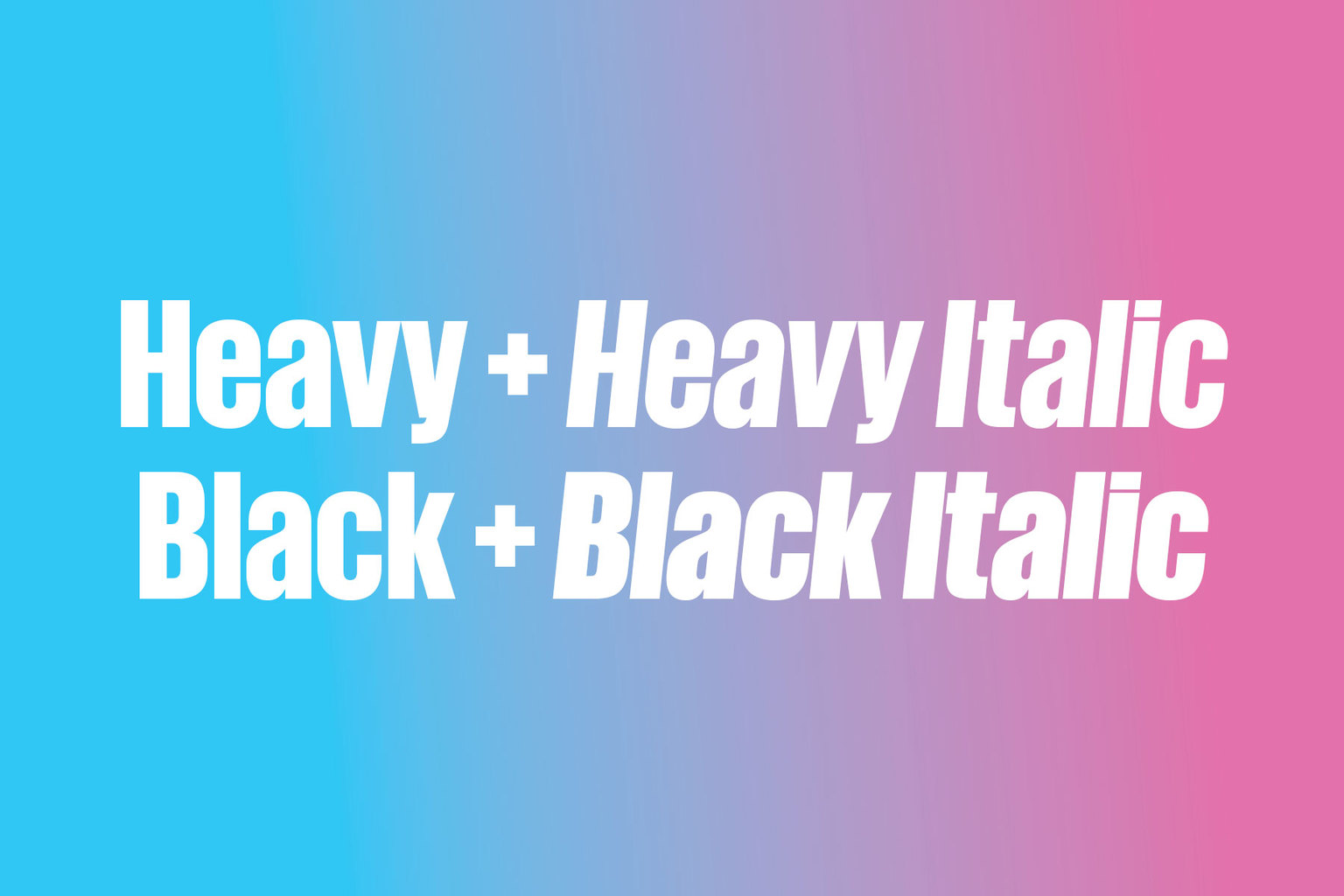 Giorgio and its matching sans serif were originally designed in 2007 and 2008 for Chris Martinez, the art director at T, The New York Times Style Magazine, with the idea of bringing runway proportions, and the graphic style of the 1920s & ’30s to the page.

In the process of adding a heavier weight of Giorgio Sans for Mark Porter and Simon Esterson’s refresh of Portuguese daily newspaper Público, we realized that we could go even heavier, eventually ending up with Heavy and Black weights, rounding out the family with a total of 8 weights. This family expansion is the first public release by Commercial Type’s newest designer, Vincent Chan.