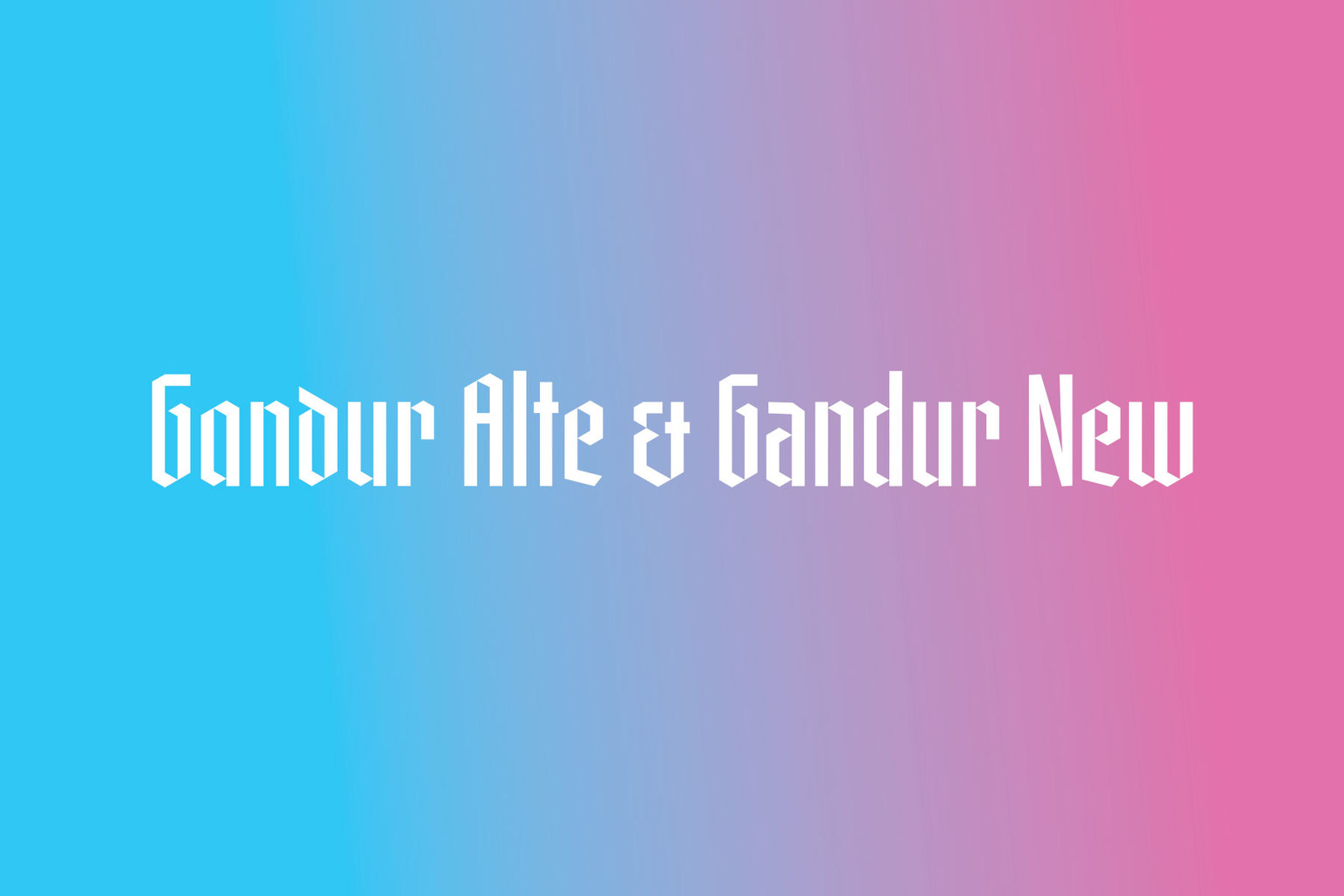 Gandur is a display textura, by Daniel Sabino, in three weights x two distinct families: Alte — the German word for old — and New. 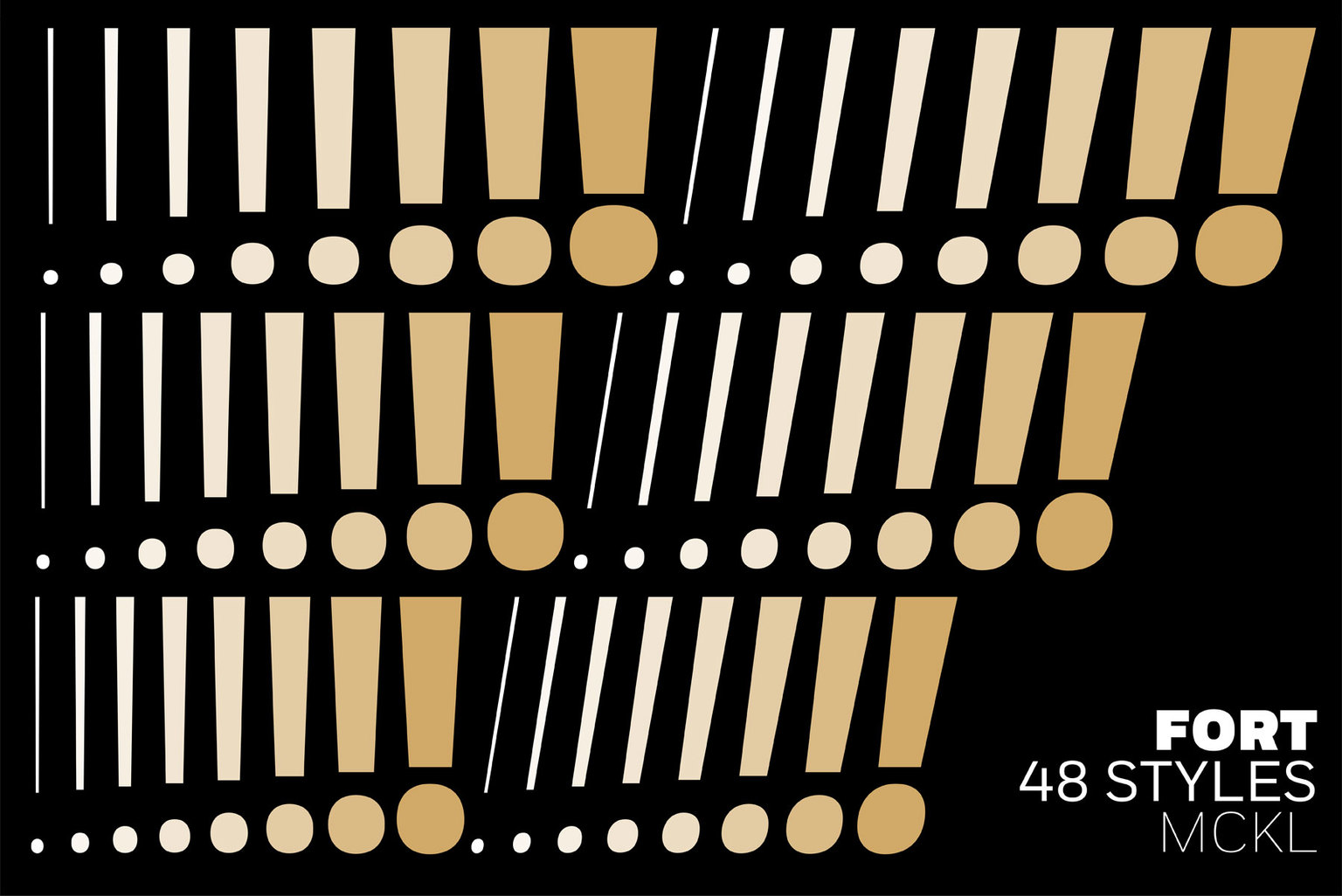 One day in the fall of 2009, my new friend Arley-Rose Torsone came by my studio in Providence. She was interested in learning to make fonts and I had promised to show her the basics of FontLab. In that initial session, I showed her how to draw beziers and set sidebearings. I drew a few glyphs, and we talked about the qualities of the control characters: what should the shoulders of the n look like? How round should the O be? It didn’t occur to me at that moment that I would eventually expand this font into 48 styles — I was just having fun with a friend. 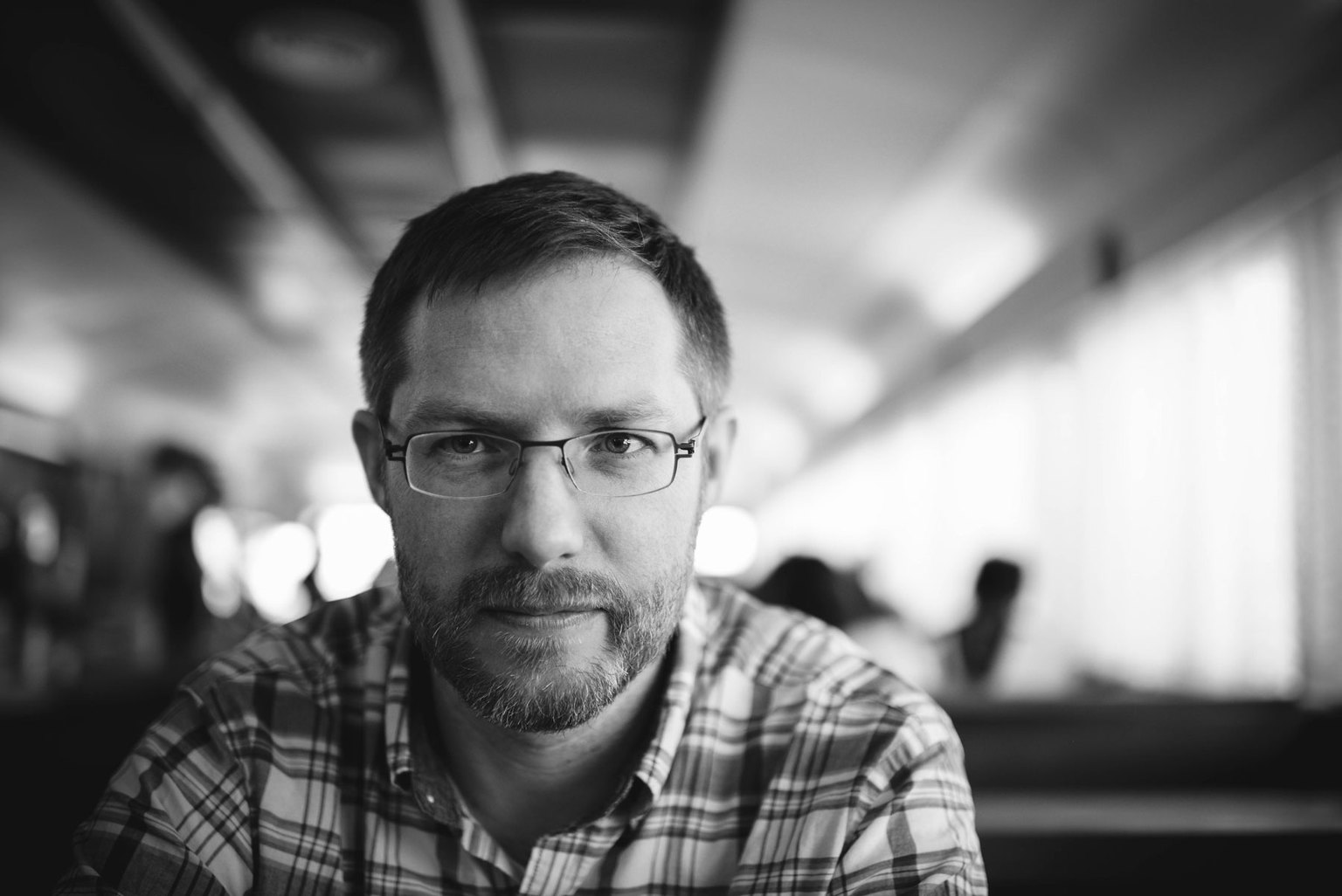 Come December, the renovated and expanded Cooper Hewitt will welcome back visitors with a bold new look. The tricky task of reimagining the graphic identity of the Smithsonian Design Museum was taken on by Pentagram’s Eddie Opara, who tapped Chester Jenkins to work his typographical magic. Jenkins, co-founder of Brooklyn-based Village, created a custom typeface—Cooper Hewitt—that the museum has released into the digital wild: the bold sans serif can be downloaded free of charge as installable fonts, Web font files, and open-source code. Having taken the recent press preview of the museum as an excuse to follow Jenkins around and ask him his views on the various typefaces that were revealed by the painstaking restoration of the Andrew Carnegie Mansion, we agreed to relent if he would answer just seven more questions. He graciously agreed.

‘The new typeface, Cooper Hewitt, is a contemporary sans serif, with characters composed of modified-geometric curves and arches. Initially commissioned by Pentagram to evolve his Polaris Condensed typeface, Chester Jenkins created a new digital form to support the newly transformed museum.  ‘Developing this typeface specifically for Cooper Hewitt has been enormously gratifying,’ said Jenkins. ‘Instead of building on the Polaris structures, I drew everything from scratch, using the existing forms as a rough guide for letter widths and master-stroke thicknesses.’ 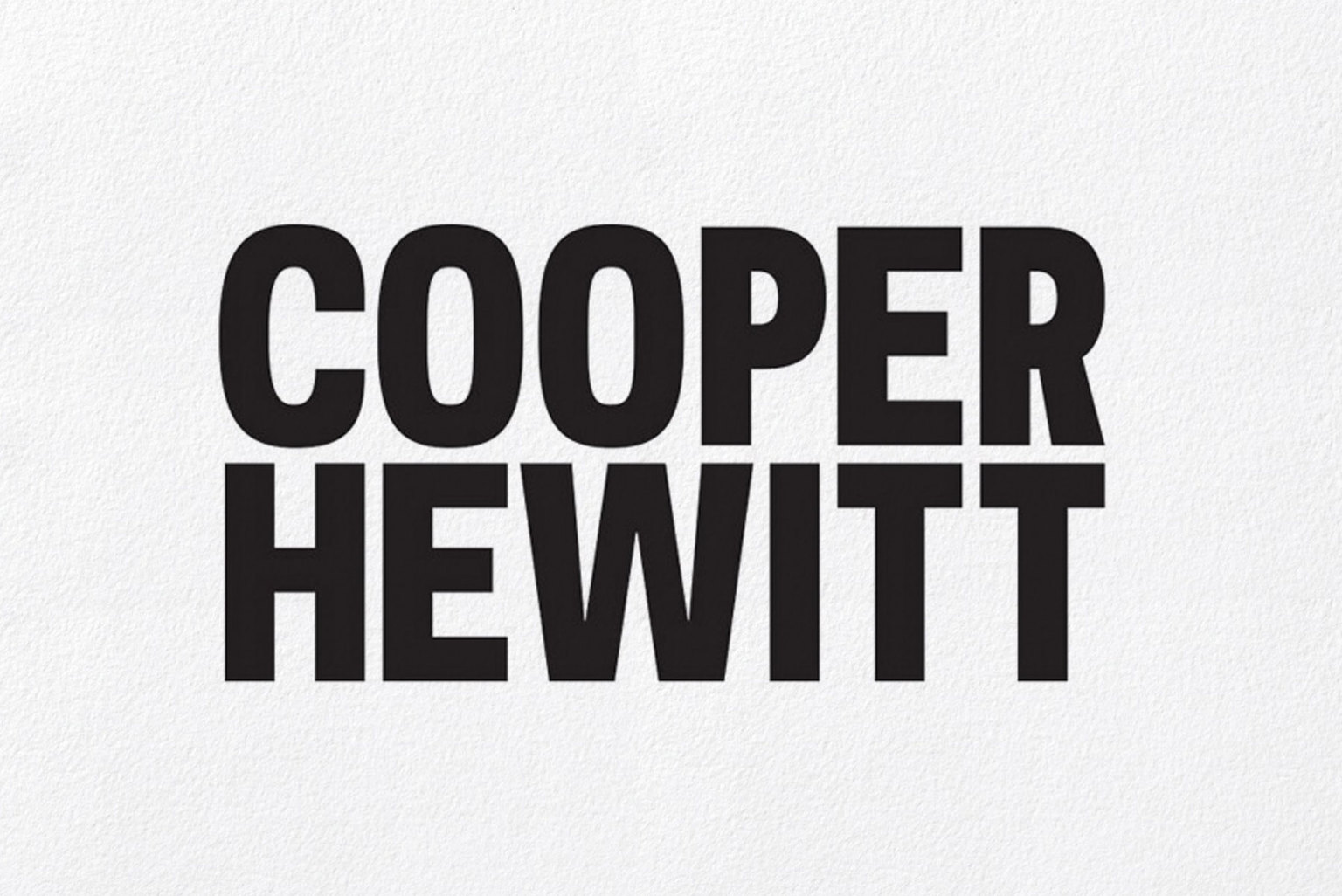 Cooper Hewitt, Smithsonian Design Museum today announces a new name and graphic identity, custom typeface and website to accompany the expansion of the museum, which will open to the public on December 12. Designed by Pentagram’s Eddie Opara and team, the bold identity establishes a flexible branding system for the museum. Opara’s customized characters for the wordmark have been fully developed into a new typeface, Cooper Hewitt, created by Chester Jenkins of Village in collaboration with Pentagram. 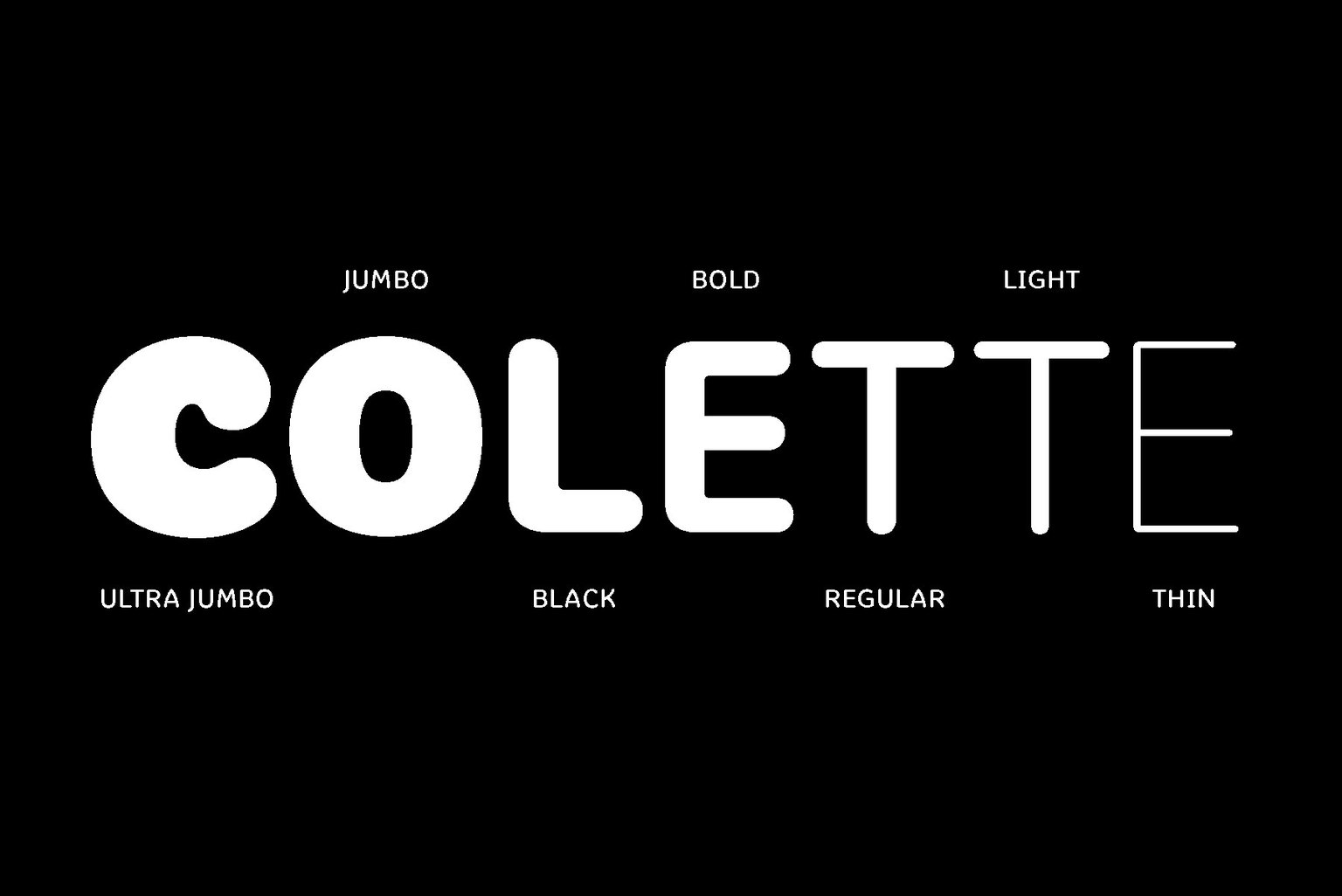 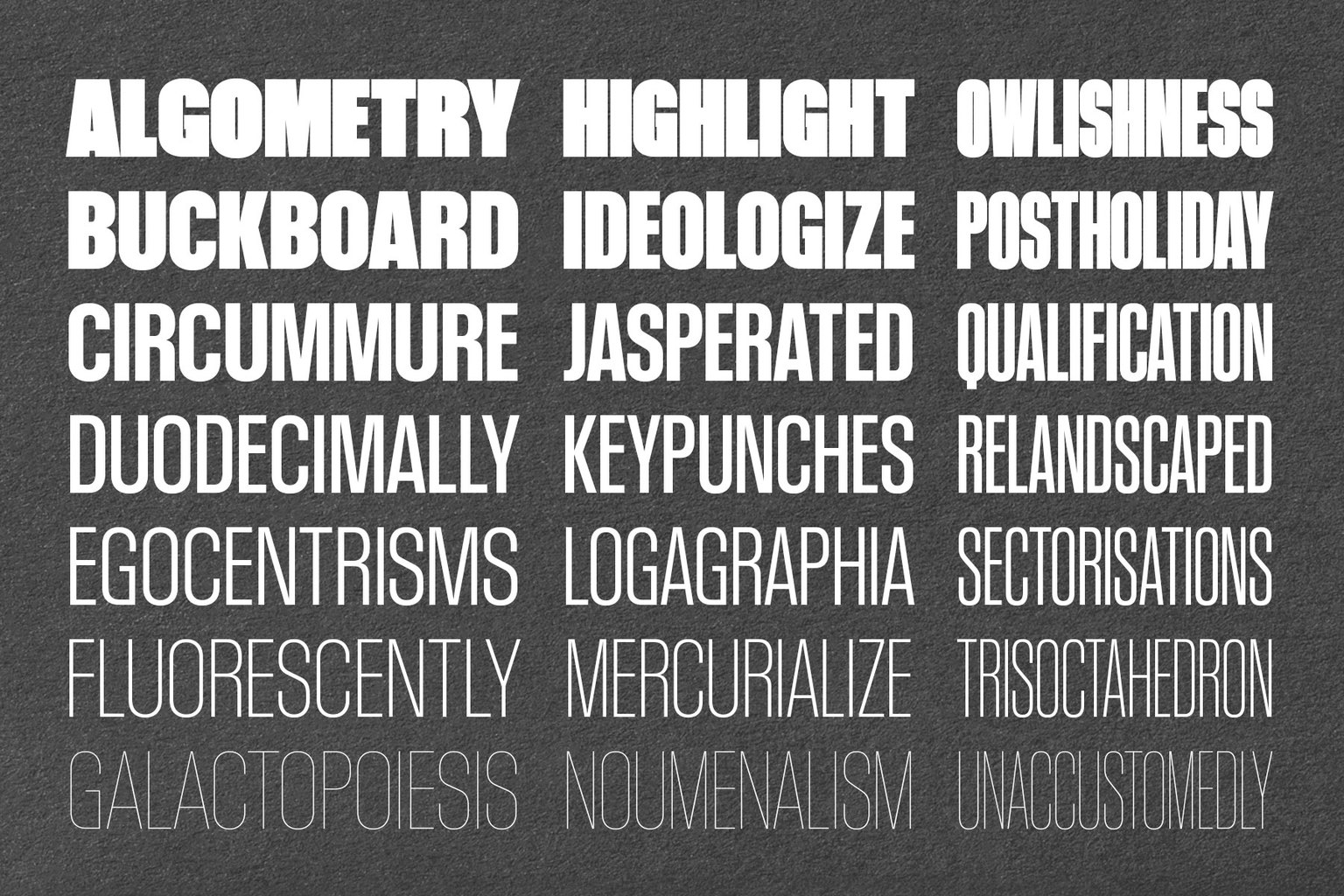 Kommissar is Schwartzco’s latest — a streamlined sans in 3 widths, each with 7 weights: Kommissar, Kommissar Condensed, and Kommissar X-Condensed. 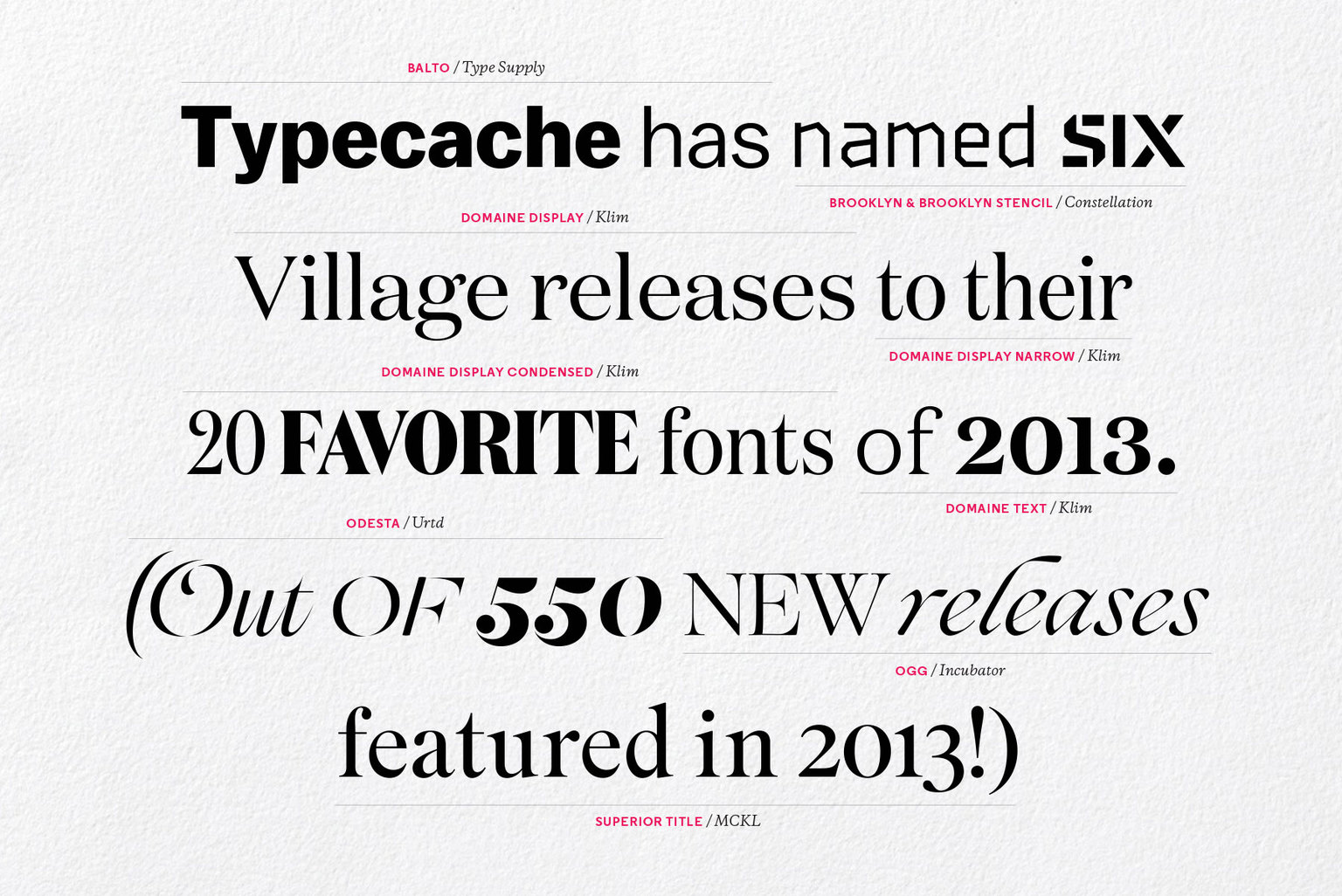 Typecache has named six Village releases — Balto, the Domaine Superset, the Brooklyn Superset, Odesta, Ogg and Superior Title to their 20 Favorites fonts of 2013 (out of 550 new releases they featured in 2013.) 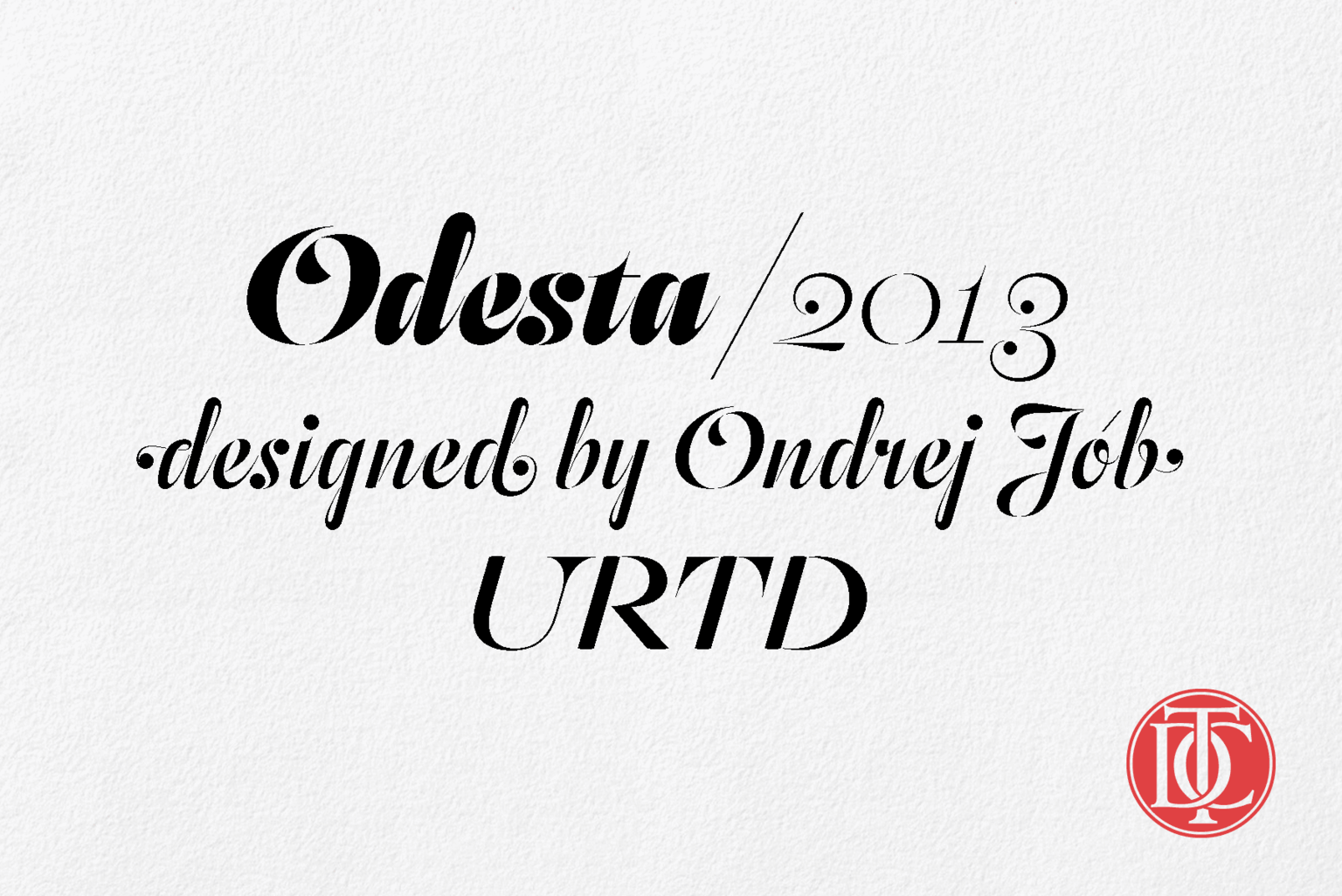 Odesta, designed by Ondrej Jób of Urtd, was one of the winners in the 2014 TDC competition.