Swiss styling collides with the unexpected construction and wonky imperfectionism of 20th century American wood type in Lucas Sharp’s monument to Adrian Frutiger: Sharp Grotesk. With its exuberant personality, ink traps, and incredible range of moods, Sharp Grotesk is a brand new and uniquely American perspective on the genre of the multi-width grotesk. Originally beginning as hand drawn poster lettering in 2011, Sharp Grotesk eventually grew to encompass a massive range of 21 widths in 7 weights of roman, most also with italics, for a total of 259 fonts.

Like Frutiger’s Univers, Sharp Grotesk spans the gamut and explores the edges of what is possible in sans-serif typography, organizing the resulting family by width and weight using a numeric system of font naming. For ease of use in modern design software, the superfamily is broken up into 14 subfamilies (one for each weight and its italic) with the style names as numerals corresponding to Sharp Grotesk’s 21 widths, No05—No25. For example: the narrowest and boldest font in the family is Sharp Grotesk Black Italic 05. The thinnest and widest font in the family is Sharp Grotesk Thin 25.

Within the design space of the superfamily, different width and weight ranges are optimized for different optical sizes. The 20s are the most standard width, and a good starting point for designers in terms of overall utility. The extremes on either end of both the width and weight axes of the spectrum tend to require display setting, with the ultra-narrow 05 widths and the tightly packed Black weights requiring the largest display settings in the extreme. Ink traps, a strange feature for a typeface so informed by woodtype, are useful in optimizing both large and mid range optical sizes in different ways. In the mid to thinner widths they help maintain texture and usefulness at smaller sizes. In the tightly packed Black weight, they facilitate the the hairline negative space that defines the letters.

With such an intense range of width and weight in roman and italic, nearly endless variety is possible. From the sprawling 25s to the barcode narrow 05s; from the Thins to the incredibly dense Blacks; Sharp Grotesk goes to wild extremes, and contains everything in-between. 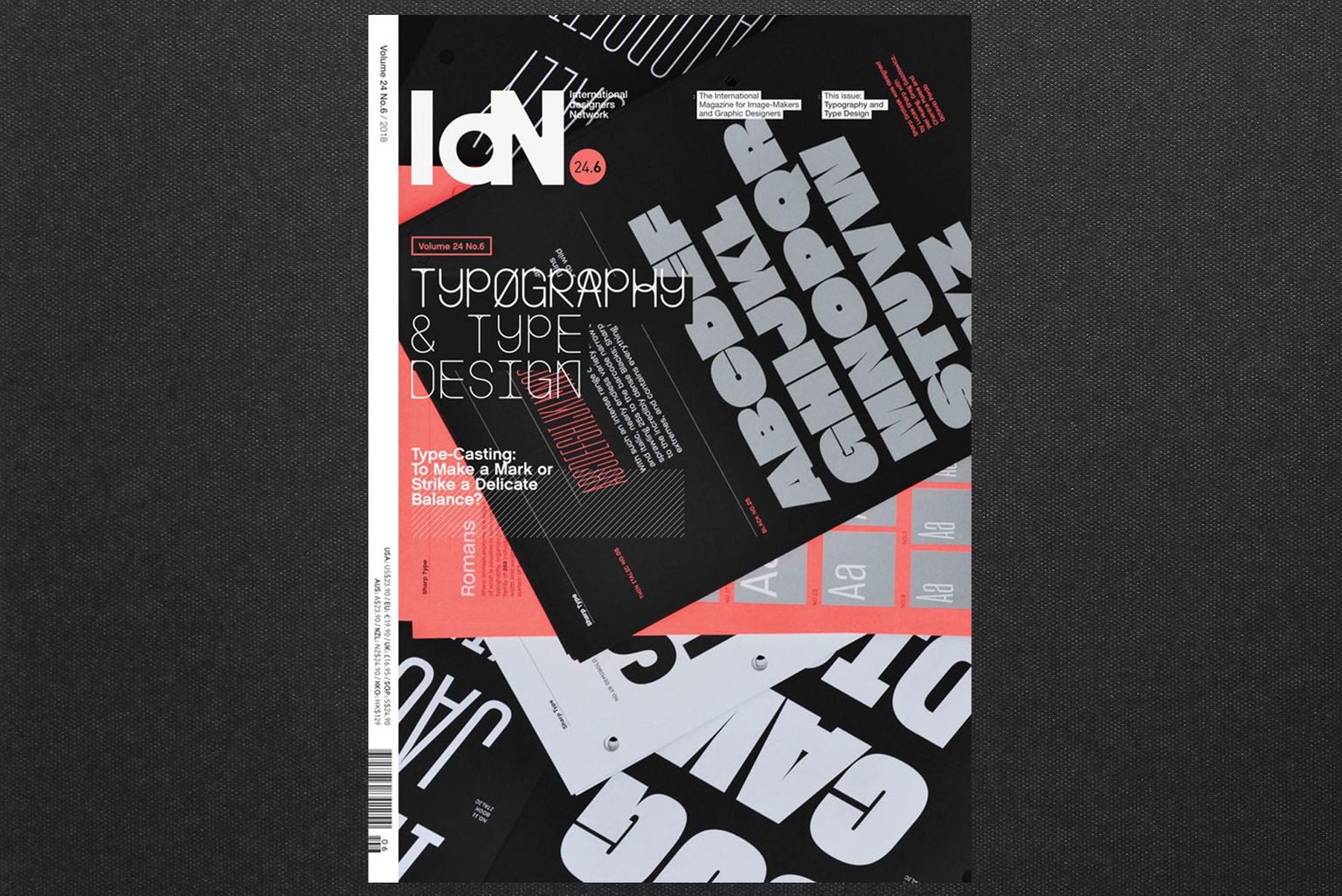